Pivoting from Psychology to Data Analytics with Aysu Farbriaz of Squarespace

How did your background in academia help you transition to a career in data analytics?

There are a few things that really help build a successful career in data and I was lucky enough to get lots of practice with them while doing my PhD research. The first is just repetition. Nobody wants to hear that, but building those muscles definitely helps you become a better data analyst. In industry, you’ll often find yourself analyzing the same datasets over and over again to find the results that you're looking for. You need a lot of patience and tolerance for detail-oriented work.

Another thing that helped me was learning to communicate my data to non-data people. I was doing deep, technical research, and I had to talk about it at conferences, or just explain it to my family and friends. So I learned how to take mathematical concepts and reduce them to a few simple sentences. My research also helped me get a grounding in basic statistics. I was doing A/B tests and collecting data from lots of experiments, so I was able to pick up the math skills. And since I came from a vision lab, I had lots of thoughts about how to visualize data. That’s ended up being really applicable in industry.

Another  thing that really helped me, which may not seem obvious at first, is coming from a psychology background. I really care about people. I like being empathetic. If you’re a data scientist or a data analyst, that might not seem like a primary skill. But a big part of the job of it is putting yourself in the shoes of the person who's trying to make an impact. You have to ask yourself how your data can really help your client or your business. Without understanding the connection between the numbers and your client’s needs, your results just wouldn’t be actionable. So empathy is a very important skill to have.

How did you make your pivot?

I worked in the vision cognition lab at Yale. One of my jobs was coding video games for people to play with. I’d look at all the data they generated to try and see how we could move their attention efficiently and effectively with a visual display. I like my work, doing research and writing papers, but life has a way of happening at the most unexpected times. A few years into my PhD, I met someone and we got married, and later I got pregnant. So I decided I wanted to have a job. Since I was working with data already, data analysis seemed like a natural fit. It was hard at first! I managed to get some interviews, but maternity leave was always a problem. I was getting rejection after rejection. Finally, I got a part time job at Yale doing data analytics for the research department. I was only there for a few months, but it totally changed my response rate. Just having a part time experience outside of academia made people think that I knew what I was doing. Those three months didn't make a big difference for my fundamental skills, but they mattered a lot in the eyes of the hiring manager.

After finishing my degree, I got a job at a small education technology startup. I was the first data analyst and user researcher there, so I did a bit of everything—creating surveys for people, running usability tests, and spending time with the data. After a couple of years, I went to Etsy, where I eventually became a senior data scientist. At first, I needed a lot of guidance. I didn't want to be the most senior person in my job. It was great to be in a community of very sophisticated data scientists and data analysts and learn from them. But I realized that I wanted to go back to management, so I switched to a management role at a smaller financial company called Betterment. I hired some folks there and built the product analytics team. From there, I moved to Squarespace, where I built the analytics team for customer operations.

What about your personality makes Data Analytics a good fit for you?

I like finding the truth. I like certainty. I like knowing that something is right because the data says so. That’s where I’m really in my comfort zone. If I don’t have data to work with and I’m just going by instinct, I worry that I don’t know what I’m talking about.

What are the top 3 attributes to be successful in Data Analytics?

Don’t go into Data Analytics if …

Don’t go into Data Analytics if you don't like puzzles and get frustrated by intellectual challenges. If you think it’s exciting to build puzzles and build processes to solve them, then this is probably a good fit for you.

What are the top two tips you would give to somebody looking to break into Data Analytics? 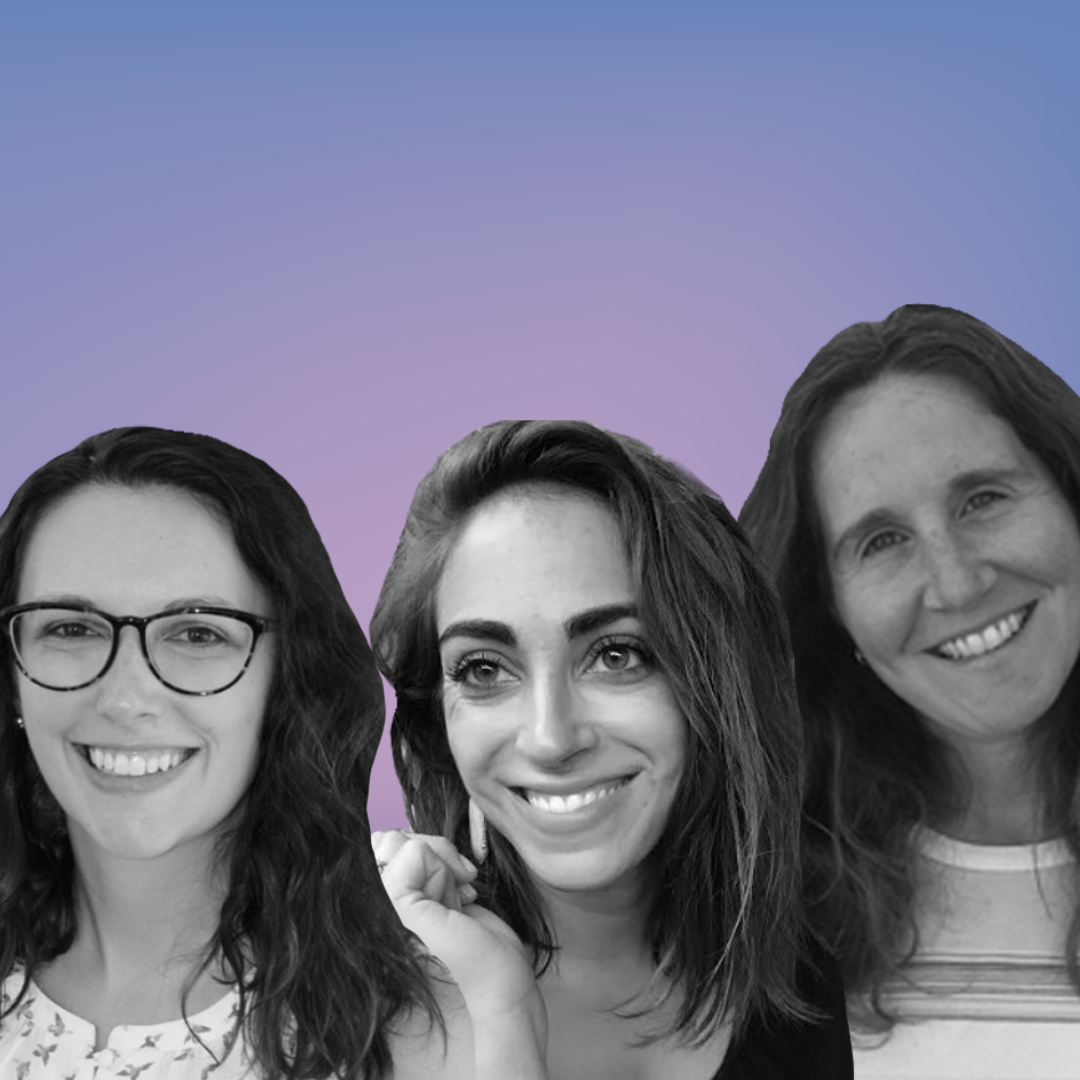 What is Community Management and is it For You?

Pivoting from Finance to Product Operations with Shradha Kothari at Twilio

Join the thousands of Pivoters and get Zeit stories, tips, and more your inbox
‍

Check out our new pivot packages!