How to Make an Internal Career Pivot at your Current Company 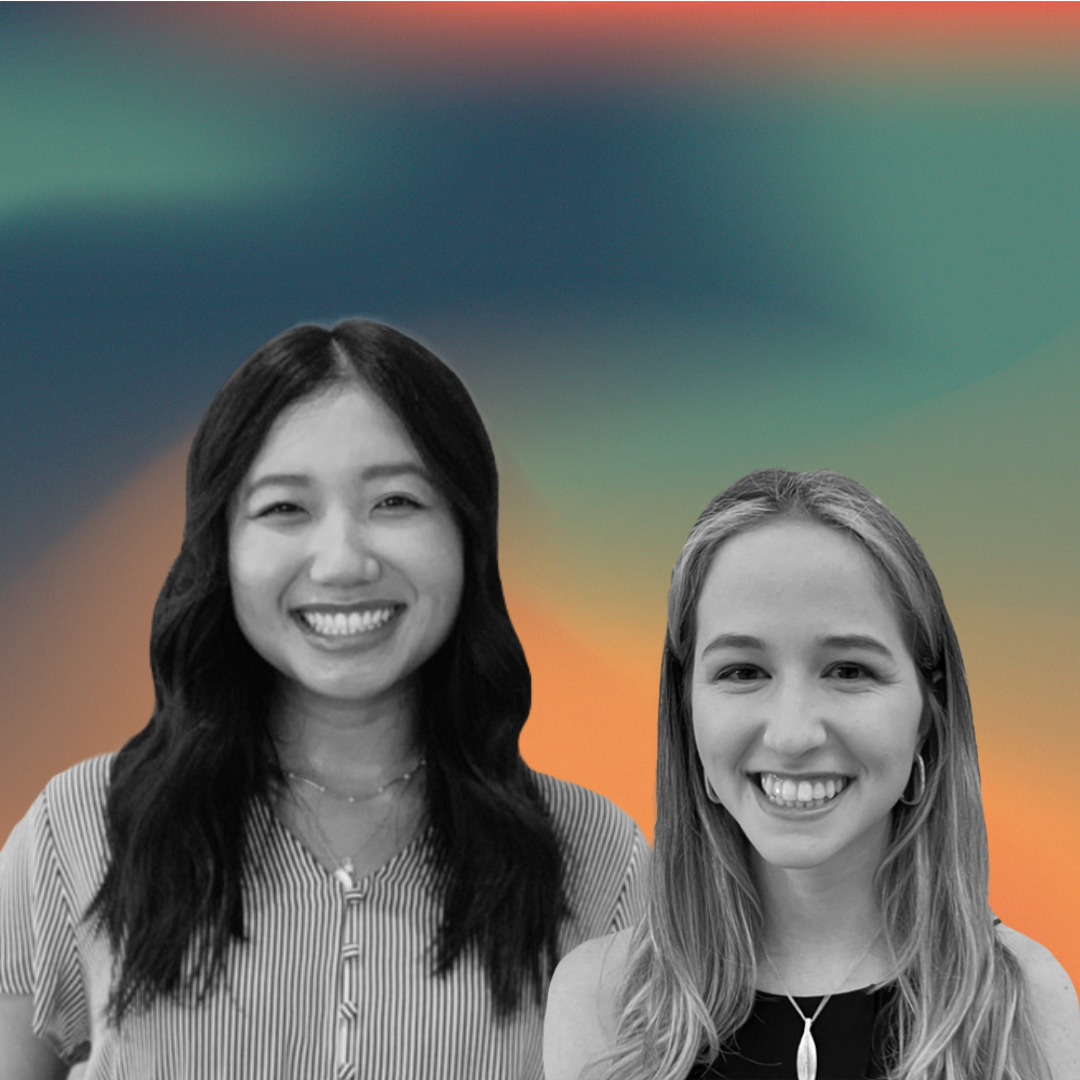 We have internal pivots on the brain. So much so that we’re about to launch an entire guide called “Internal Pivots: Why They Matter & How to Make One” that will walk you through how to make a career pivot at the company you’re currently working at.

So why such a big focus on pivoting internally? Because it’s a really great way to test out a new role without having to make such a major career and life change. Too many people believe that they can’t make a career pivot without switching companies. Making a career pivot can take many different forms and internal career pivots are just one of the ways you can do that. According to LinkedIn Learning’s Workplace Learning Report, 51% of Learning & Development professionals say that internal mobility is more of a priority now than before the start of the pandemic.

So what do those numbers mean for you? We’re taking them as a sign that it's the perfect time to plant the seeds for your internal career pivot.

You can watch the event recap here and keep reading for some valuable tips on how to make a pivot sourced from the event!

Before Monica made her pivot, she really took her time to learn more about the role she was interested in, which helped prepare both her and her company for her pivot. “I started to create and find more projects and opportunities for myself where I could interact with the product more and the product and engineering teams more,” Monica explained. She voiced her interest in product the entire time to her manager and informed them of other teams she was speaking with. While she explored different roles, she looked at job descriptions just to see the different responsibilities and required skills to learn more about what interested her and what skills she needed in order to pivot. This allowed her to identify and create projects that helped her grow in this area (which also helped the company grow at the same time).

“So eventually, after many, many talks, my manager let me know that leadership wanted to give me an opportunity to grow in the area of product,” Monica shared, “Long story short, I just expressed continual interest in talking to various people across everywhere. And I was fortunate enough to have a leadership team that was willing to take a chance on me and really supported my growth.”

Elle was very open and honest about her intentions to pivot from the start, which she believes was critical to her success in making the transition happen. “Within a month of starting at MongoDB, I was having similar career development conversations with my manager and my skip level,” Monica shared, “And in those conversations, I told them like, ‘Hey, I'm interested in product management, I'd love to do more of that where there are opportunities'’”. A few months later when Elle revealed she wanted to become a product manager, her manager wasn’t surprised which made for a much smoother and more supportive transition.

Have an internal champion

“What I've actually noticed is most product managers come from a different career. First, it's actually pretty rare to go straight from college into product management,” Elle explained, “So I was having conversations with other PMS at the organization to understand how did they make their pivot. And it was a lot about like transferable skills, showing leadership showing organization being able to drive impact.” These conversations encouraged her to seek opportunities to do that in her role as a product designer. “I think that that was really critical to my success,” Elle said, “And the transition was I never started slacking in my actual responsibilities.” Because the stakeholders saw how responsible Elle was and how hard she worked, they supported her when the time came to make an official pivot.

Monica also believes having internal support makes a big impact during an internal pivot. “I cannot emphasize enough how important like internal champions are in order to get them to vouch for you to make this pivot a reality,” Monica said. Monica recommends scheduling repeating monthly or quarterly chats with individuals across the organization to maintain relationships.

Monica suggests keeping track of your accomplishments while you’re working towards a pivot so you can use them as evidence in your push for a new role later down the road. Accomplishments are easier to identify and track at some jobs more than others, but something Monica is working on, is building out a “hype doc”. You can use a hype doc to document all of your wins, projects that you worked on, and important takeaways. This document will also come in handy when it’s time to ask for a raise or whenever you need a confidence boost.

Are you ready to make an internal pivot? We recorded the event so you can watch it whenever is best for you! 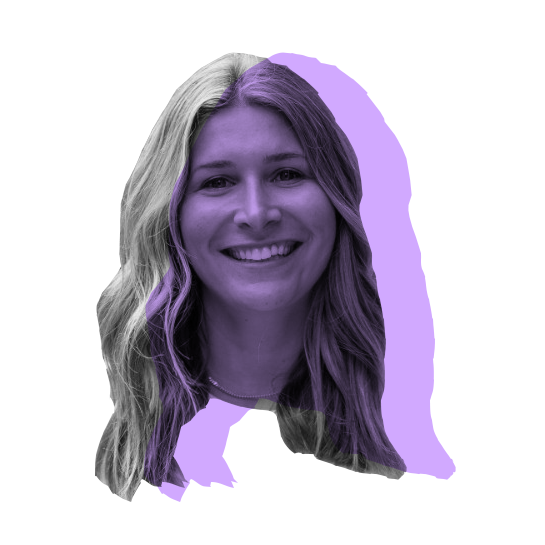 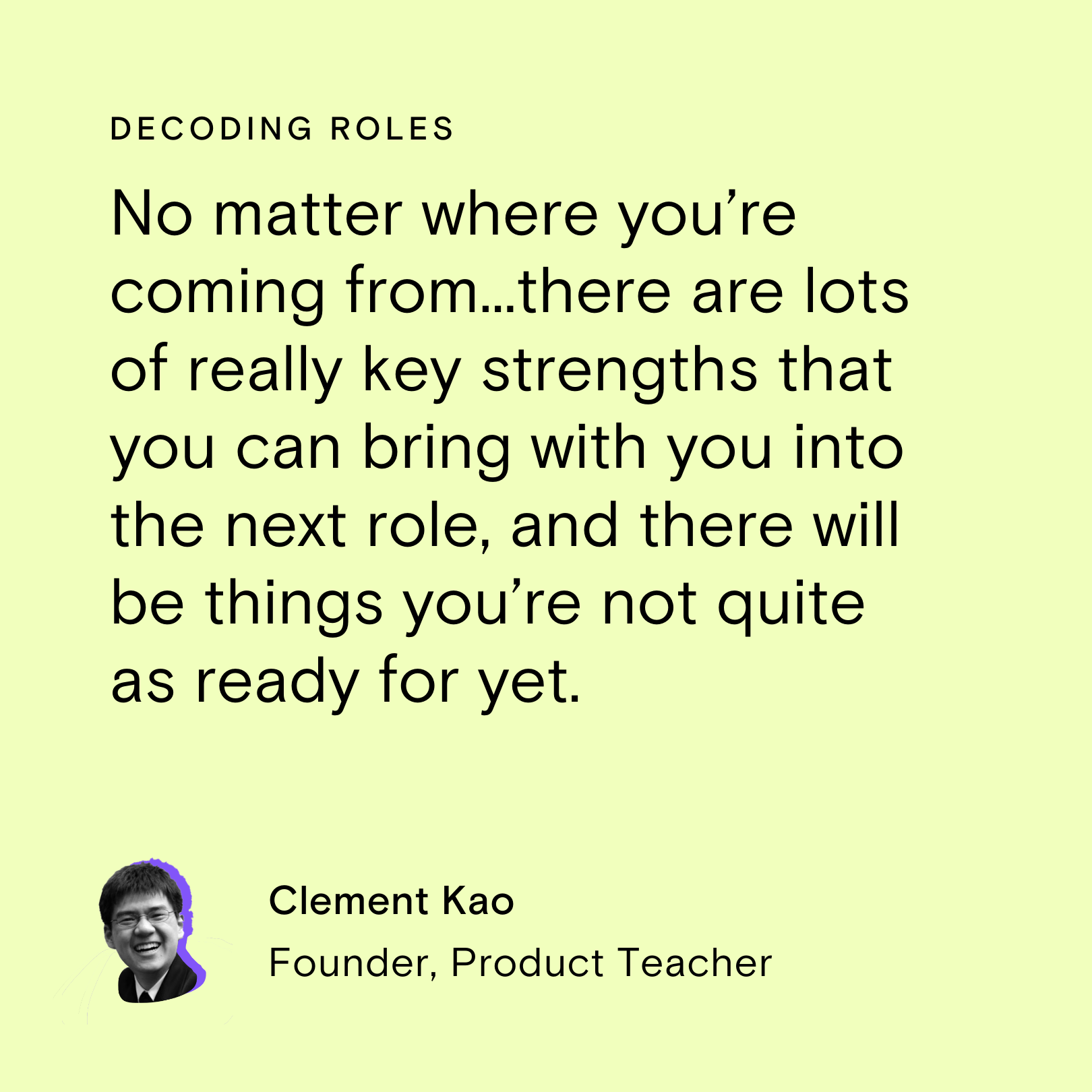 What is Product Management and is it For Me?

Join the thousands of Pivoters and get Zeit stories, tips, and more your inbox
‍

Check out our new pivot packages!